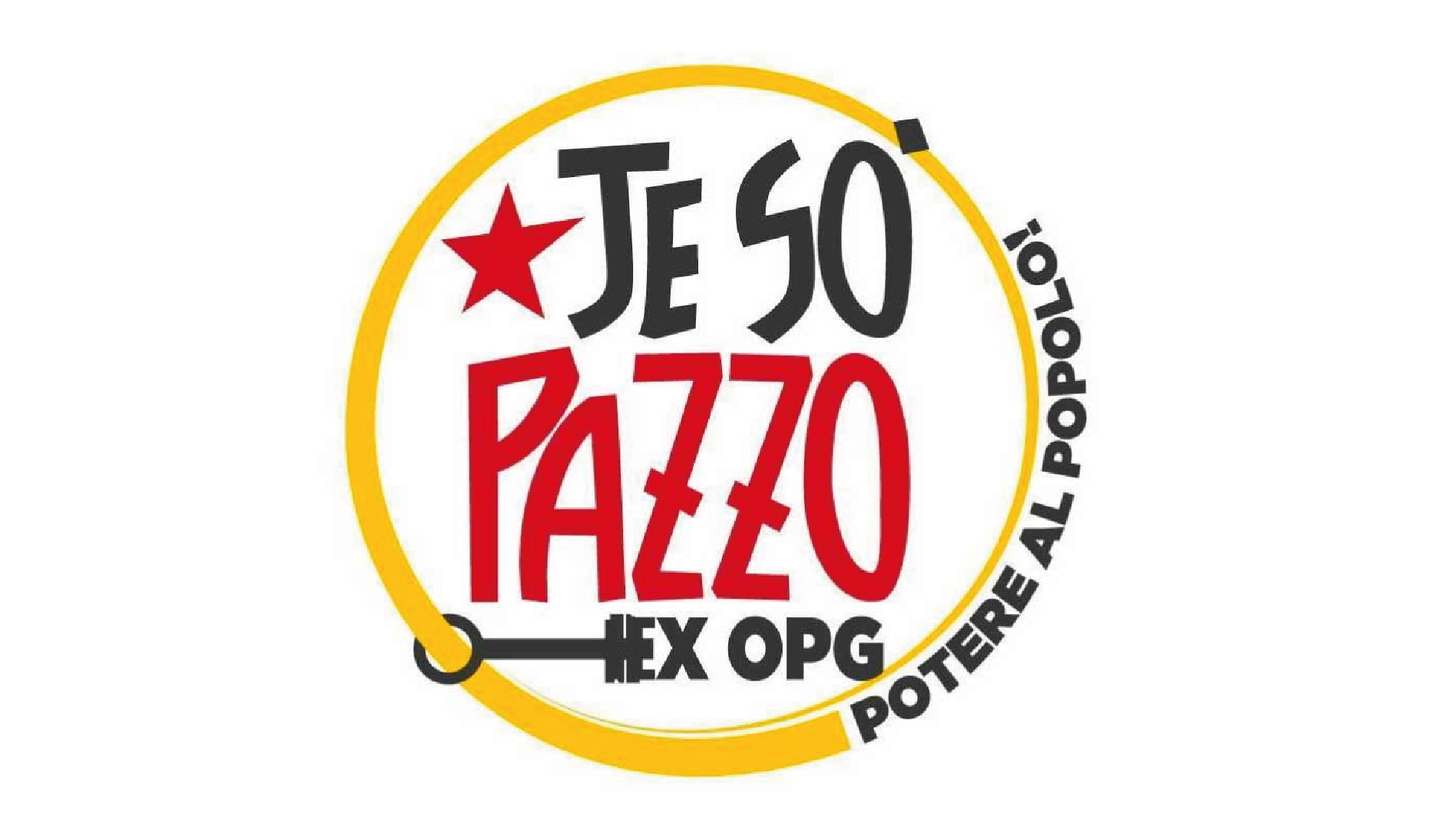 is one of the largest community projects of Europe, with hundreds of citizens, with and without papers, connected. It is located in a former psychiatric judicial hospital, in the centre of Naples, in Materdei, a working-class neighborhood. With the large influx of asylumseekers in Italy most of their community projects are also focussed on this group. ExOPG runs the “Migrants’ help desk”, with a pool of lawyers who deal with residency permit requests. Also the “People’s Labor Center”, with legal help for all kinds of workers, plus a group of activists who support their political mobilization and receive reports of illegal work and exploitation, is one of their projects. In 2016 a new movement started in Naples, the Migrants and Refugees Movement, one of the permanent struggling organization that supports and claims the basic rights for the migrants population and for the asylum seekers.

BAK Utrecht is a space for interlocution between contemporary art, theory, and activism. The organization engages in manifold long-term international research projects that include exhibitions, conferences, publications (both digital and analogue), as well as educational and learning programs. The projects are prompted by urgencies in society and engage in inquiry into the agency of art in relation to social change. Since its inception, BAK has realized a number of internationally acclaimed projects, including Who if not we should at least imagine the future of all this? 7 episodes on (ex)changing Europe (2004), realized across Europe during the Dutch Presidency of the EU, and Call the Witness, Roma Pavilion (2011), a collaboration with the European Roma (Travellers, Gypsy, and Sinti) community at the 54th Venice Biennale. From 2008 – 2016, BAK realized the long-term transnational and transdisciplinary project FORMER WEST and continues to invigorate it by inspiring collective practice.

is a municipal foundation since 1987 in Botkyrka, Sweden, founded for a society in which diversity is reflected in the national self-image and where migration is a natural part of the national cultural heritage. The decision was based on the conviction that immigration is central for the formation of Swedish society, and that it is crucial to follow its consequences and expressions though research, documentation and exhibitions. Their work is intended to promote a good social climate and to increase the knowledge on the effects of migration and globalization for Swedish institutions. The research profile is multidisciplinary. One ambition is to be a meeting place for research and artistic expressions about migration and social and cultural diversity. The Center works with education, an editorial house, a research library specialized in issues connected to migration, racism and integration, a cultural educational workshops and a restaurant.

is a grassroots organisation of migrant workers and workers from Barcelona. In 2015 they created this association as a way to support undocumented migrant workers in the face of the harshness of day-to-day selling on the street. And also as a way to defend themselves against institutional racism, persecution and criminalization. The streetsellers do not arrive in Spain empty-handed: everyone has very varied knowledge and skills. Several of them have been tailors in Senegal and many have experience as merchants. APVA works in solidarity with each other and with other vulnerable groups. They try to find ways to make street selling successful by creating their own brands, and shops under the name Top Manta. They founded their own Union and have assemblies and try to make their struggle visible to those who do not want to see it and fight for the right to work legally, and be part of Barcelona city life. 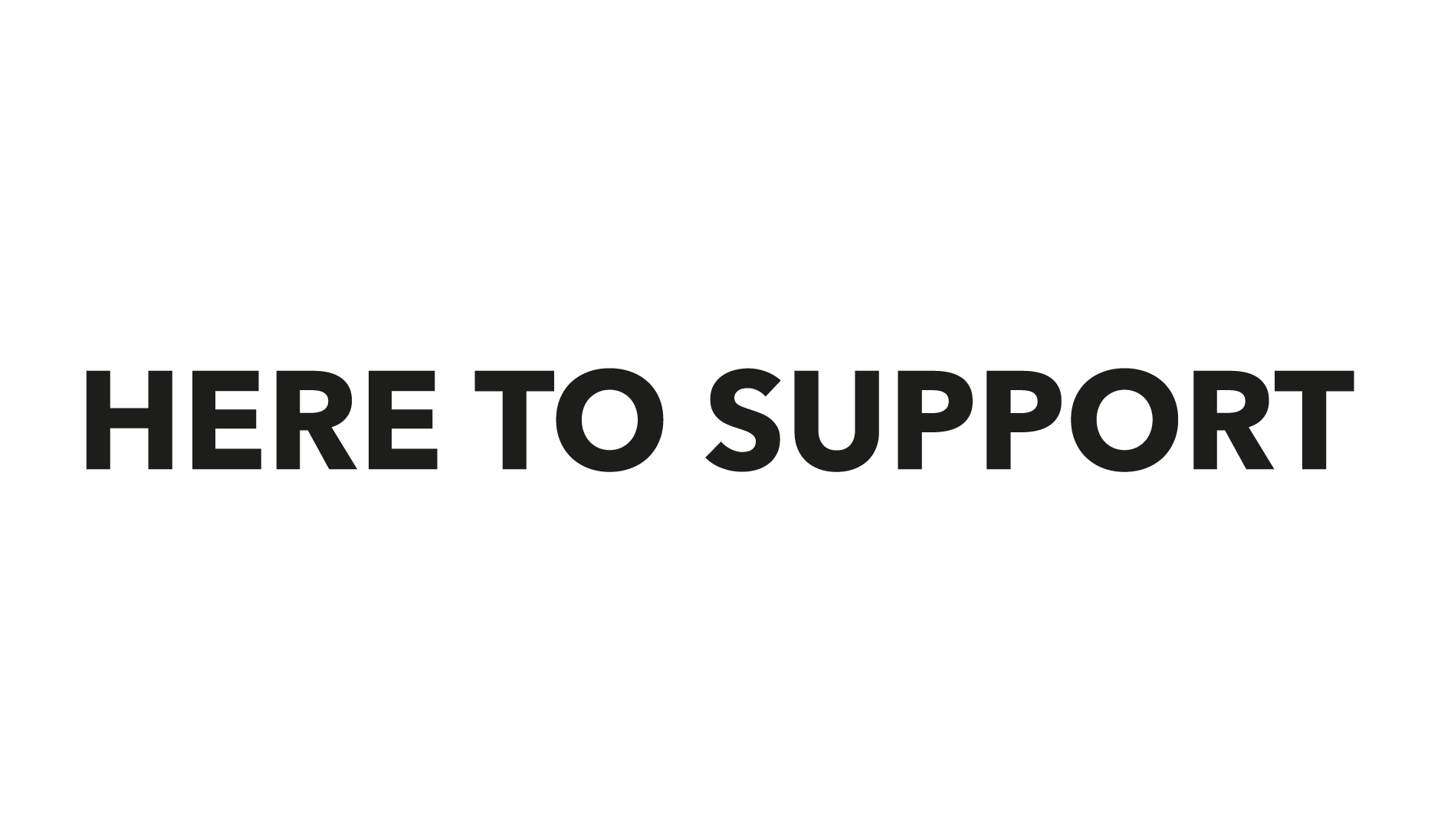 believes in the power of connections. In the way, they shape our understanding of the world, forge friendships, and their ability to act. That’s why we facilitate collaboration between refugees in limbo, self-organised refugee collectives and cultural producers, writers, artists, theorists, journalists and academics. These platforms enable the production of cultural projects, empowerment, and artworks. Always in close cooperation.
The aim of HtS is to strive for collaboration based on equality in a society that is characterized by fundamental inequality. We believe that an open and inclusive society only arises when everyone in that society is recognized, has equal rights and their voice is being heard. This can only be done if we act and work together. Because the only way to change an unjust society into a just one is to take action. Even though refugees in limbo hold an almost rightless position in the Netherlands, they do have the right to express themselves through protest and art. By supporting them to express themselves and amplify their voices, we strengthen collectives of refugees and individual refugee activists. But we also create possibilities for learning and personal growth, while at the same time transforming the (cultural) institutions that provide a stage for collaborative projects from the inside out.