In November City Rights United launched it’s online and public webinar series. The series will consist of at least 5 webinars discussing a wide range of topics relevant to our partners and the undocumented people in Europe. The registrations for the webinars are open for everyone!

The first webinar was organised on 17 November titled ‘Undocumented in Times of the Corona Virus. Creative and sustainable practices in Europe.’ With the second wave hitting all over Europe, it is again the group of most marginalised people that are hit extraordinary. By sharing practices with the partners and other interested we can strengthen our organising by discussing the struggles and victories.

The webinar started with a presentation by ExOPG Napels. They shared multiple of their successful practices but also concerns. In the first wave they have successfully set up a grand food distribution chain. Not only were they able to support the people in need of help within their community, they were also able to expand their community. The food distribution program opened doors to new people, new volunteers and better connections. Now in the second wave the program is even more important and they will do whatever they can to turn the program into a long term strategy.

One of the struggles they are facing, is how to support their community on site. Even though they were able to continue with their legal advice, this has become more challenging now in the second wave. As legal advice they make sure that all the documents needed to apply or register at the council are ready. Napels is hit intensively and they are searching for creative ways to keep in touch with the people in need of legal support. As not everyone has access to internet, turning the advice online is not the perfect solution for all. This reminded me of Asmara’s World, our partner in Hamburg, who was in a similar situation. At their organisation they already filled in all the forms with the standardized answers so the people only had to fill in their names and other specifics . This speeded up the process and enabled people to pick up the forms on-site without it becoming to crowded.

The second presentation of the night was by Amsterdam City Rights. They shared how they organised campaigns in Amsterdam to demand shelter for the homeless and undocumented by using the slogan I would stay home if I had one. The second practice they shared was their new initiative ‘Print Rights’. In order to travel with public transportation everyone needs to wear a facemask. From the Amsterdam City Council they got the initial budget to make facemasks for the undocumented people in the shelters to enable them to travel in the city. The campaign was called ‘Right to Mobility’. It did not only establish better relations with the council, it also allowed the community to spend their days with work and make themselves useful. As they described, it is more than just sewing masks, it is giving their days a meaning again. The team has now made and sold more than 2.000 face masks in the Netherlands and the project is evolving in a pop-up store in December.

The two presentations both showed that short term projects as response to the lockdown can grow into a long term strategy. We hope that these project offer some inspiration to people in similar situations. Therefore, the last 30 minutes of the session were reserved for pitches from other organisations and questions from the audience.

An activist from Terzo a Domicilio in Rome who joined the webinar explained how they have been collecting food for the neighbourhood and stepped in when the local legal advice offices were shut. In a city and country that was economically already unstable and bureaucratically not well organised, these struggles are forming the biggest obstacles to an already marginalized community. Another story came from Barcelona, Dunia Kato. Where they are no longer able to reach people who have been in shelters and where they lost contact with many. The precarious situation of the city came up and they shared their strategies of remaining in contact.

Questions raised were focused around staying in contact with the community, either online or on site. Especially the people joining from Barcelona are hit intensively by the measures from Corona. A task for the project is to find ways to be solidary with them and support them in their struggles. If you want to know more you can get in contact with City Rights United through our email or on Facebook.

We will come back to the questions of connectivity in our next webinar on Tuesday 8 December 20:00. This webinar will focus on the topic of (Online) campaigning and lobby. Soon we will announce the speakers!

You can register here 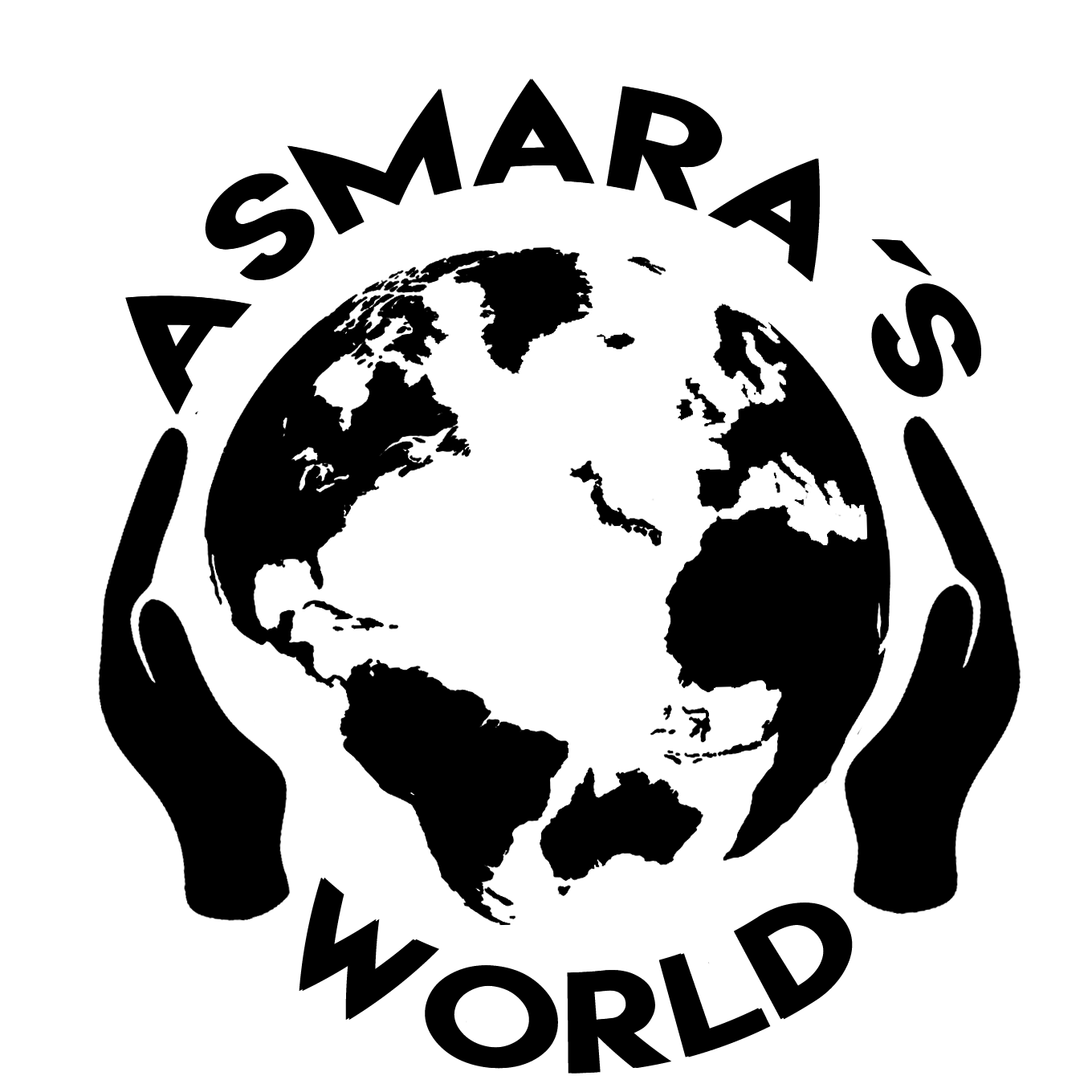 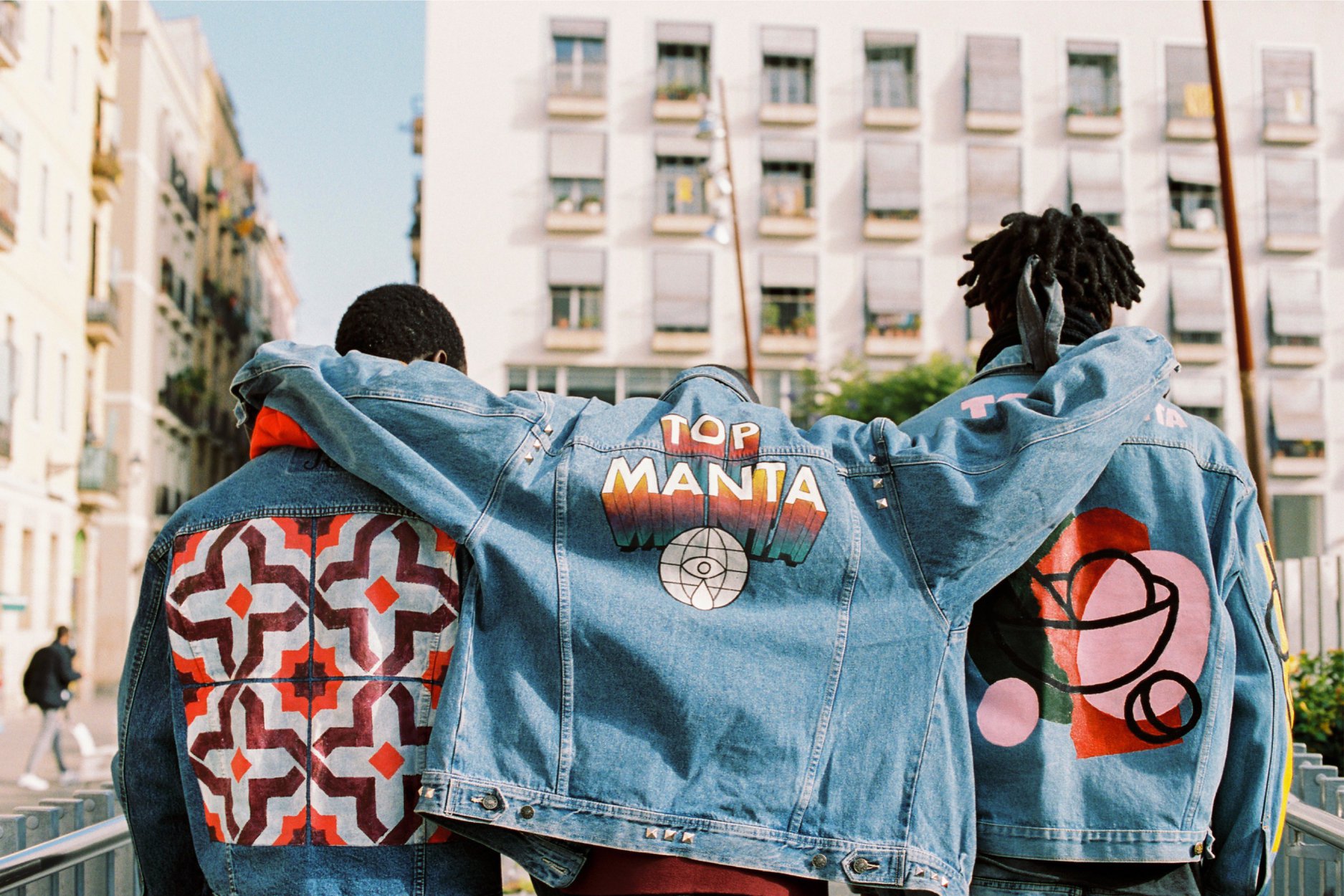 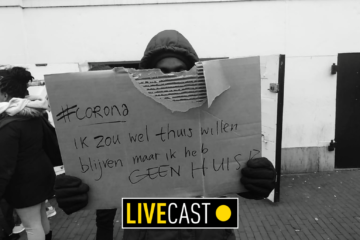